Great to be recognised by our industry, even better to have our smallgoods enjoyed by our customers.

The National Sausage King competition is held annually and is generally open to AMIC members only. It brings butchers from different regions together allowing them to show off what they do best.

The competition starts off at a regional level in New South Wales, Queensland, Victoria, South Australia, Tasmania and Western Australia before moving to the state finals and then the national final.

AMIC competitions are designed to promote a spirit of competitiveness and achievement amongst members. Barwon Valley Smallgoods were very successful in 2015 picking up four major awards. 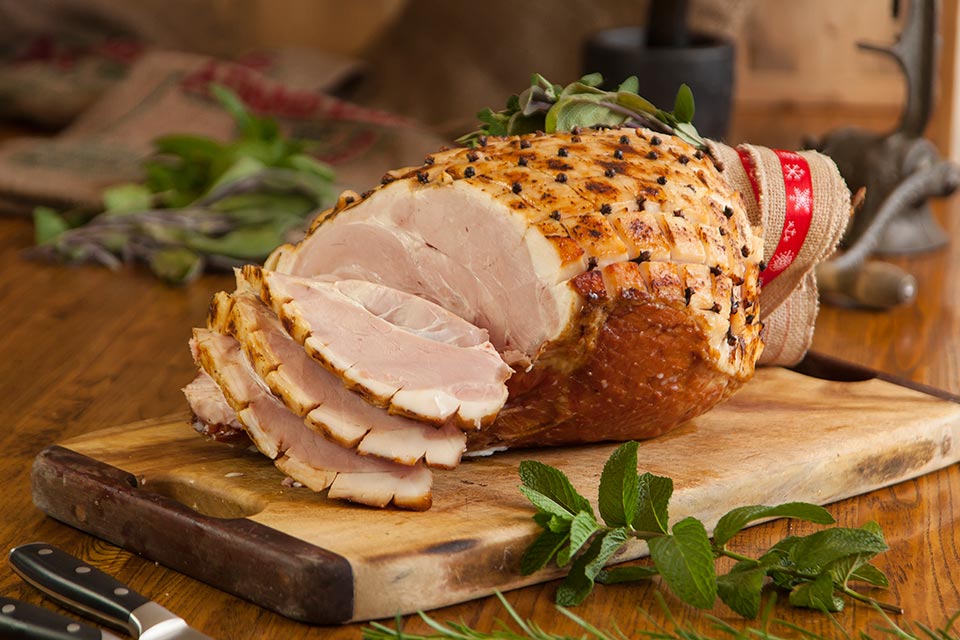 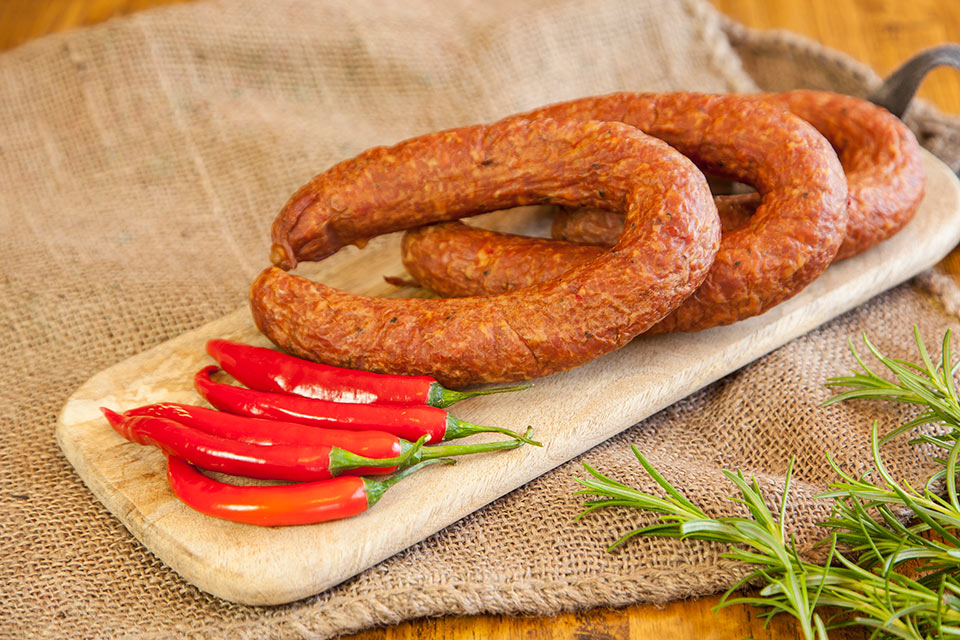 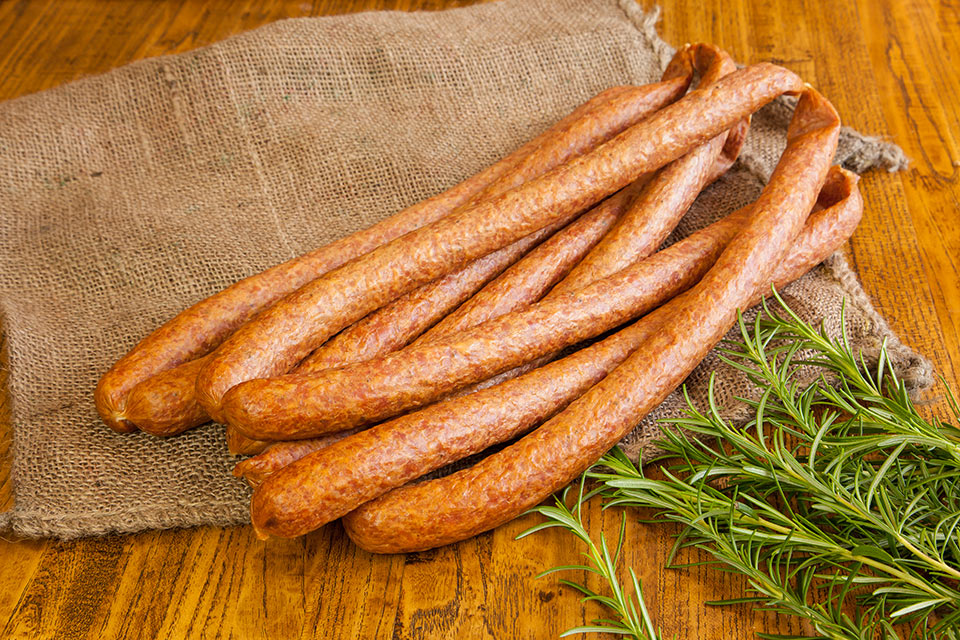 Ham off the Bone – Gold Medal 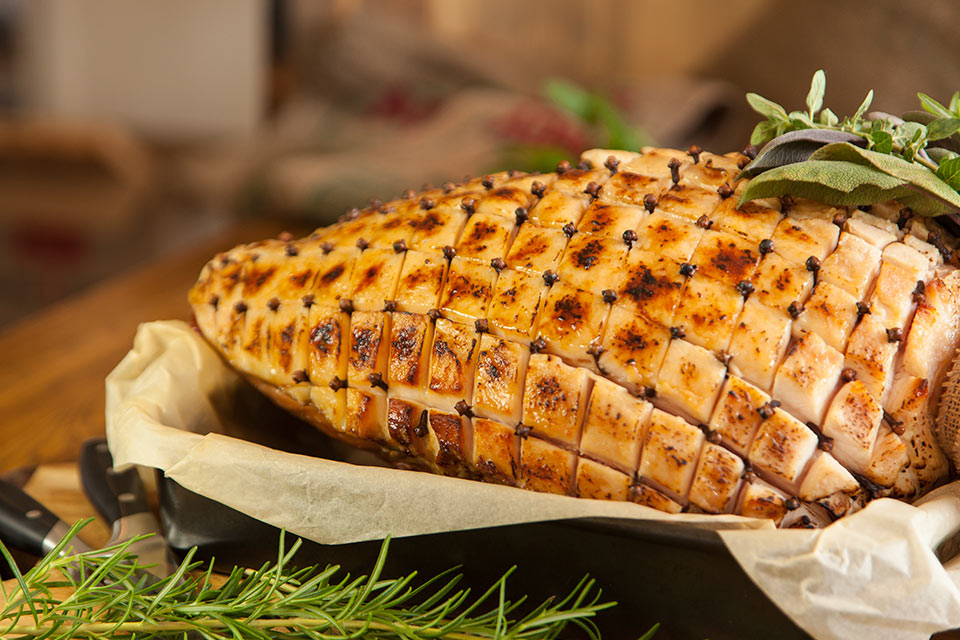 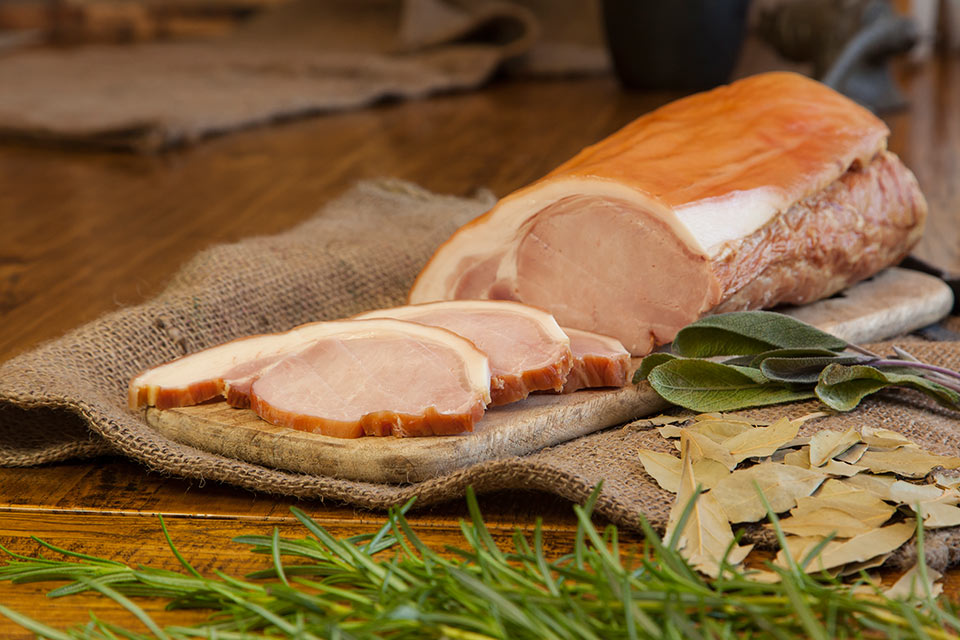 Barwon Valley Smallgoods make small goods using traditional methods. The end result is the best ham, bacon, smoked chicken breast and cabanossi you will ever taste. We are proudly Geelong based and even prouder to have won the “Best ham in Victoria in 2015”.
Quick Links
Contact Details
Join our Conversation
©2017 Barwon Valley Smallgoods Geelong | Website by